Perch are small to medium sized, bottom-dwelling, freshwater fish. In North America, true perch were confined, originally, to the area east of the Rocky Mountains, but some species have been introduced to the West. They spawn in spring (Apr-May) in southern Canada and as late as July in northern Canada.

The largest adult yellow perch are usually 7 - 11 inches long. Perch as large as 13 inches have been taken in eastern Canada. In Canada, Perch are classed as a sport and commercial fish. In spring, numerous larger individuals, migrating to spawning grounds, attract anglers. The white, flaky, very tasty flesh makes yellow perch a prominent commercial species in the Great Lakes. 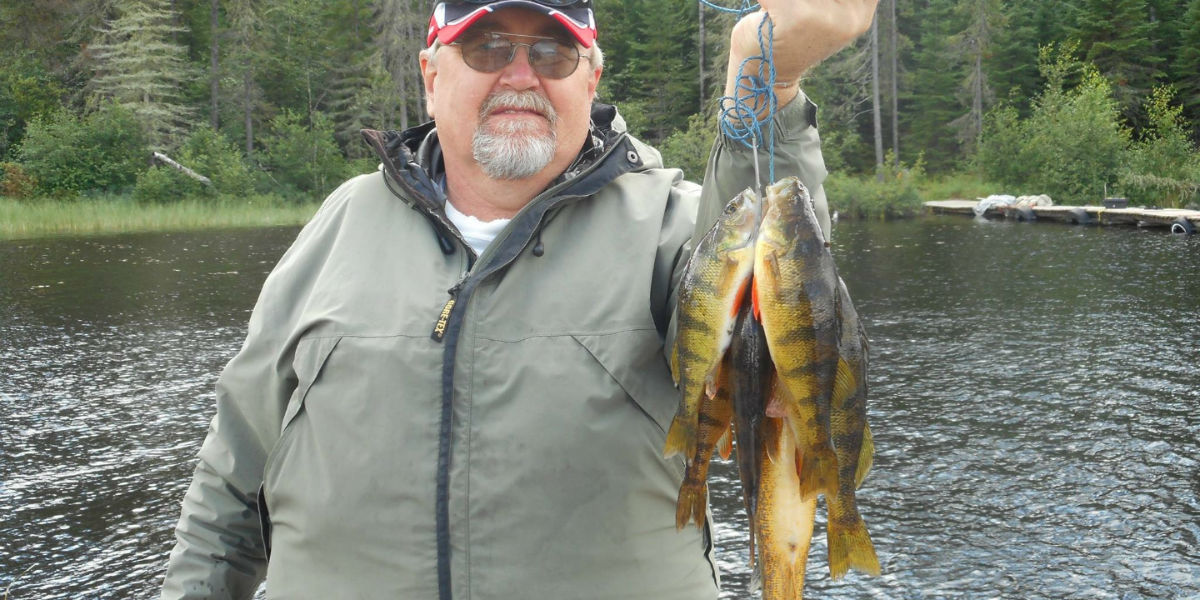 Where to Find Perch

In Canada, this species has a wide native distribution, from Nova Scotia across Ontario, northward through most of Manitoba, Saskatchewan, Alberta, and southern British Columbia.

Both young and adults form schools of 50 - 200, making them attractive to anglers and commercial fishermen. While perch are active year round, the period from late summer through early spring is the best time to catch perch. During warmer weather, perch are found in shallower waters and, during the winter months, they go to deeper water.

How to Catch Perch

Perch fishing is popular among serious anglers and families alike because they are common across the United States and Canada and are relatively easy to catch. Like many fish species, perch can often be found near rocky areas or edges of structures that provide shelter. They like to move among piles of rocks and wood, rather than spending time in completely open water. As for tackle, using a lightweight jig (1/8 to 1/2 oz) or a small (#10-#14 hook) with live bait is best. Perch hit light so they will take some patience (and extra bait) to land, but with perseverance will also come a full stringer. Be sure to check to local/provincial websites for the specific conservation guidelines and regulations.