This is an excellent place for big fish. The record here for Northern Pike is 46-inches and was caught on a fly fishing rod. Fly fishermen have a unique opportunity that helps them find those big Northern Pike. It is the use of a dry fly which skates across those weed beds. Unless you have a weed block on your lure, you will have to coax those big fish out of their cover. The good news for both Fly Fishermen and Spin Casters is that in the last five years, someone has broken the Northern Pike Record.

For Trophy Walleye fishing, hang onto your rod as the record thus far is 18 pounds 6 ounces, with quite a few 17-pound fish caught too. This is a catch and release lodge so guests have plenty of opportunities to not only land Trophy Fish, but Record Breakers too. 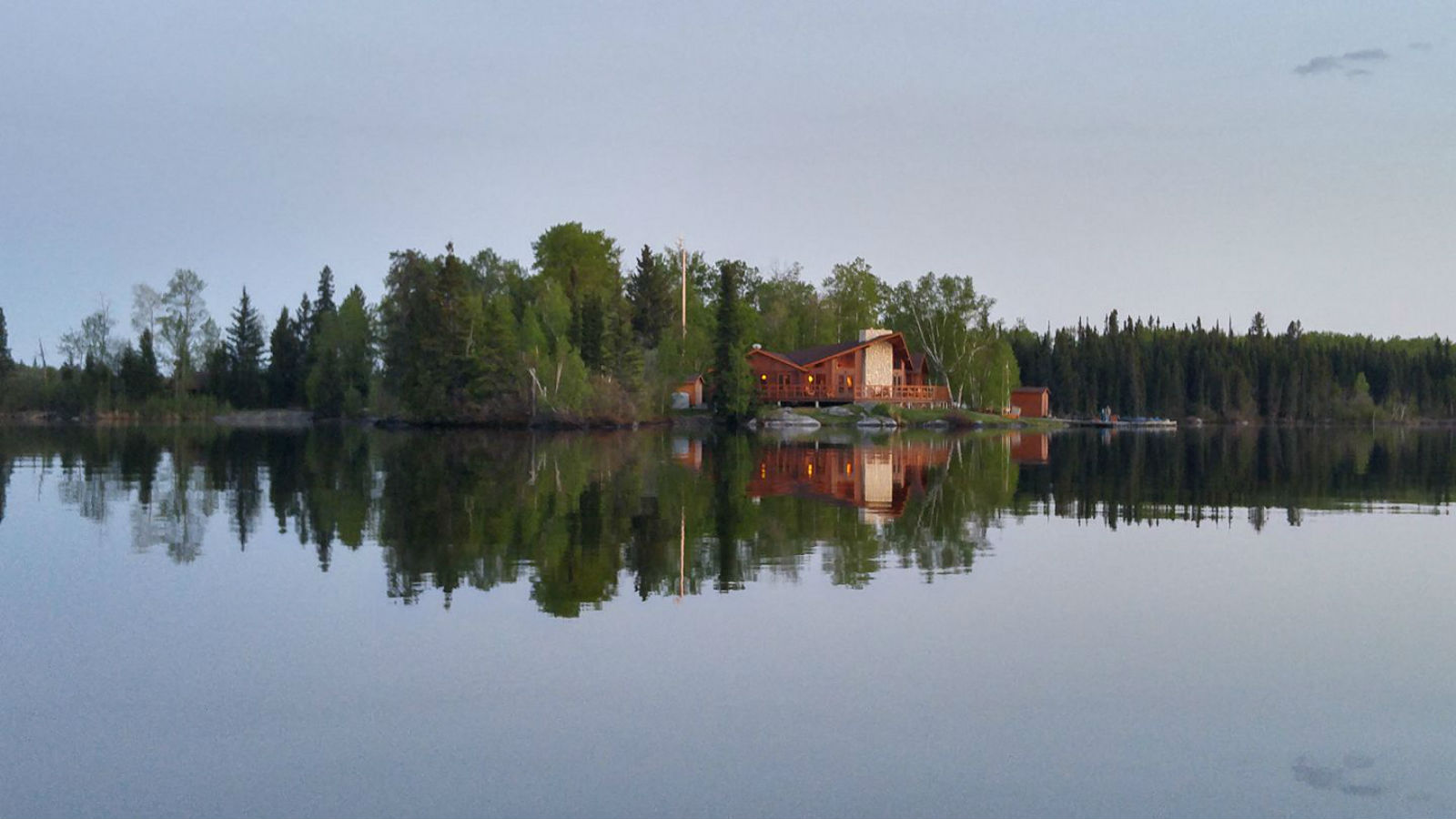